skip to main | skip to sidebar
THE HAUNTED HOUSE
by George MacDonald
Suggested by a drawing of Thomas Moran, the American painter.
Posted by Drop Gallow 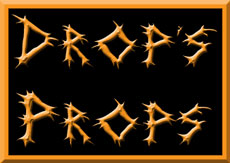 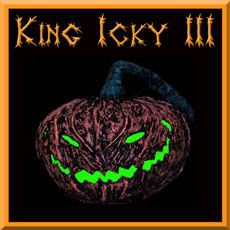 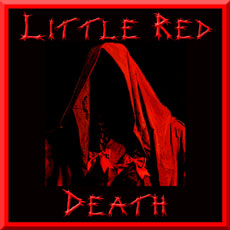 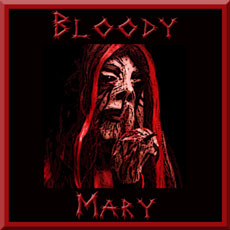 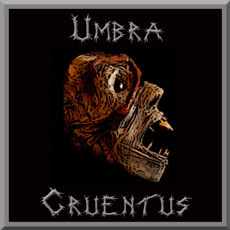 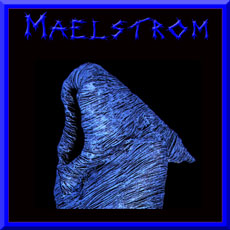 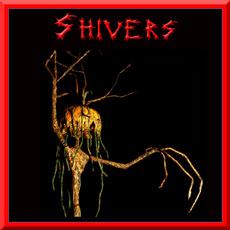 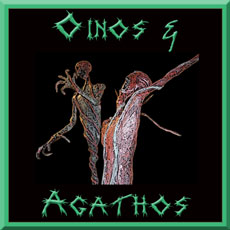 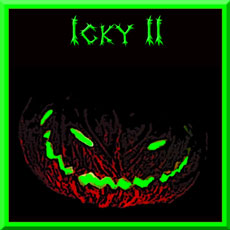 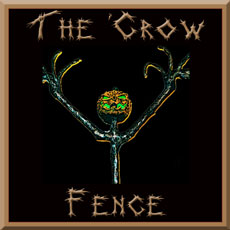 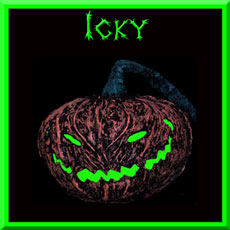 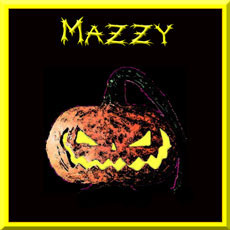 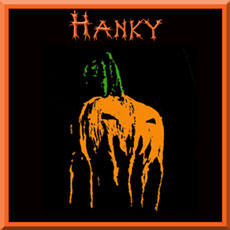 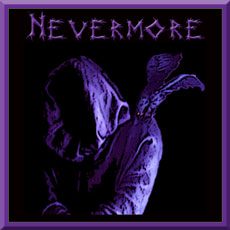 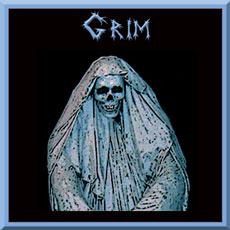 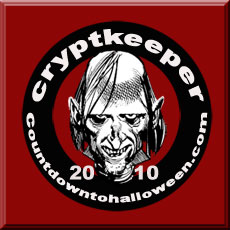 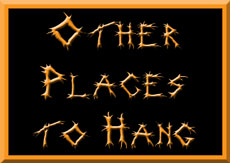 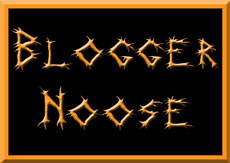 Twists in the Noose

Knots in the Rope